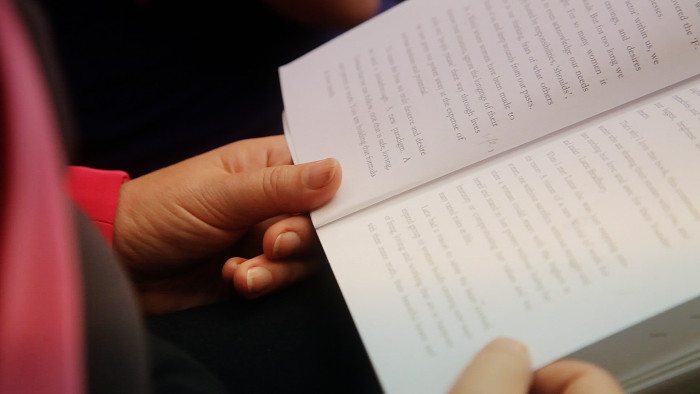 Earlier this week I found myself shooting at a beautiful old manor estate up in Leamington Spa. I was working with a group of female authors who had collaborated on a new book based around being a successful female in both business and life. The aim of the film was to build some interest and also talk about some of the content the book contains. The book is due for release in September along with the film.