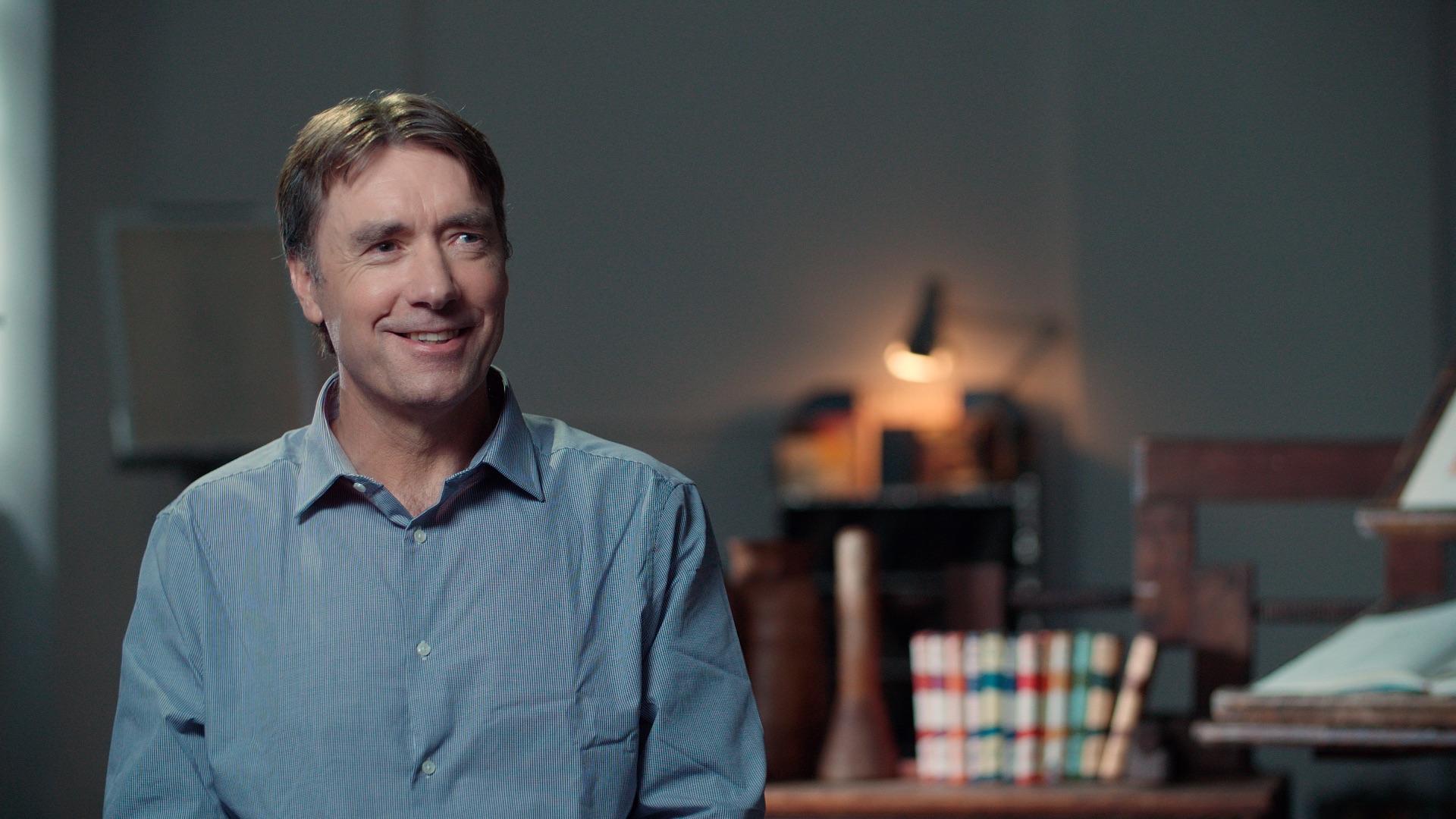 This week I shot another interview for a feature length documentary about a charity called The Book Bus. The Book Bus gives children living in poverty in Africa and South America a chance to learn to read. I’m working on the production as the DOP and we’re currently focusing on filming all the interviews before we fly abroad to shoot the rest of the film next year. We headed over to an East London studio this week to interview David Gordon, CEO of the UK Book Bus team. David told the story of how he originally transported the Book Bus from the UK over to Zambia in Africa and all the events that the journey entailed. I’ll be posting more updates as the filming continues over the next year.