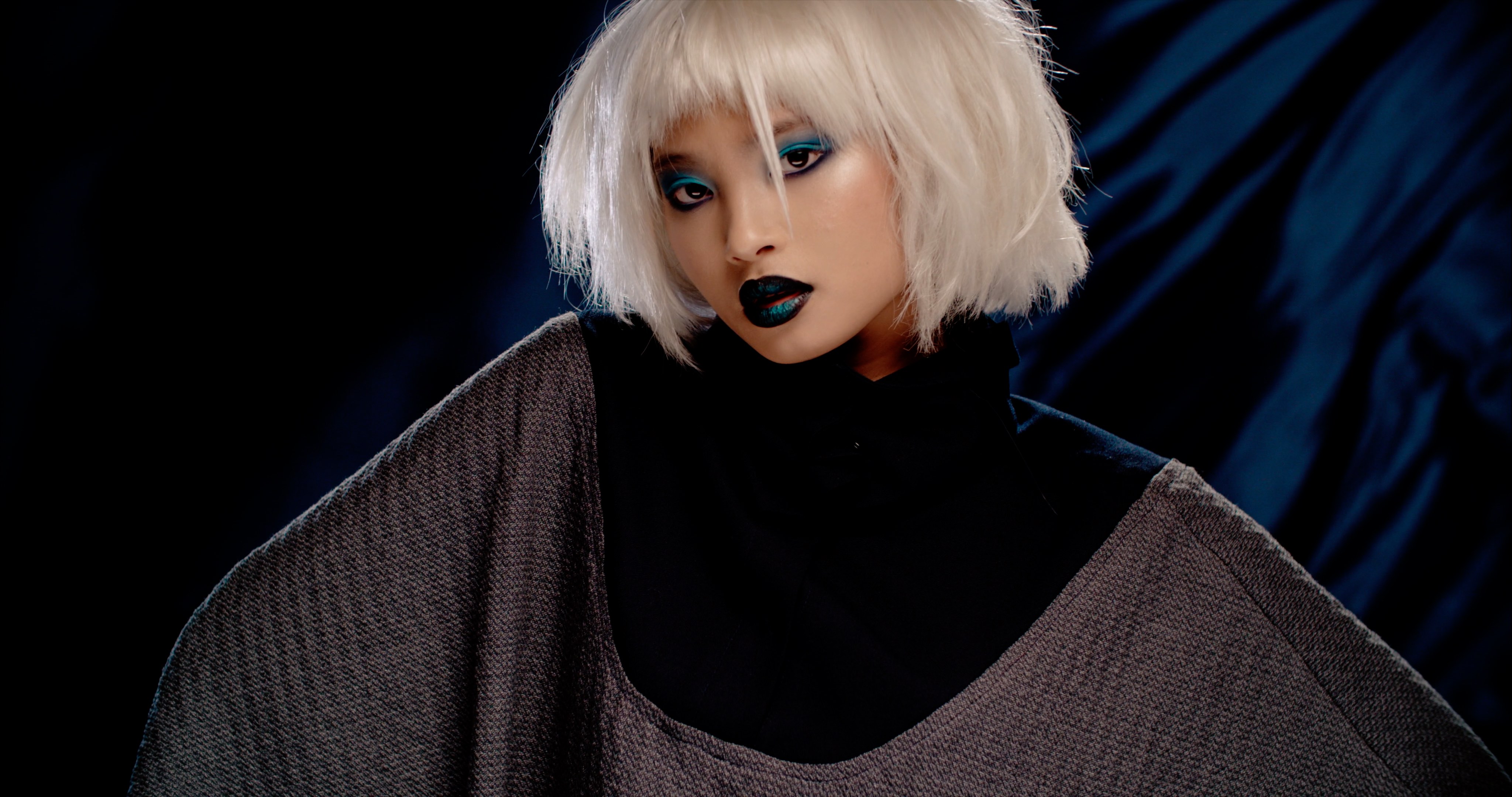 Kryolan Make-up have just released their latest trend film which I was lucky enough to create for them. We shot the film over right in Central London at Holborn Studios. The video consists of some futuristic projector effects mixed with some super soft radiant lighting to showcase the makeup. You can view the video over here