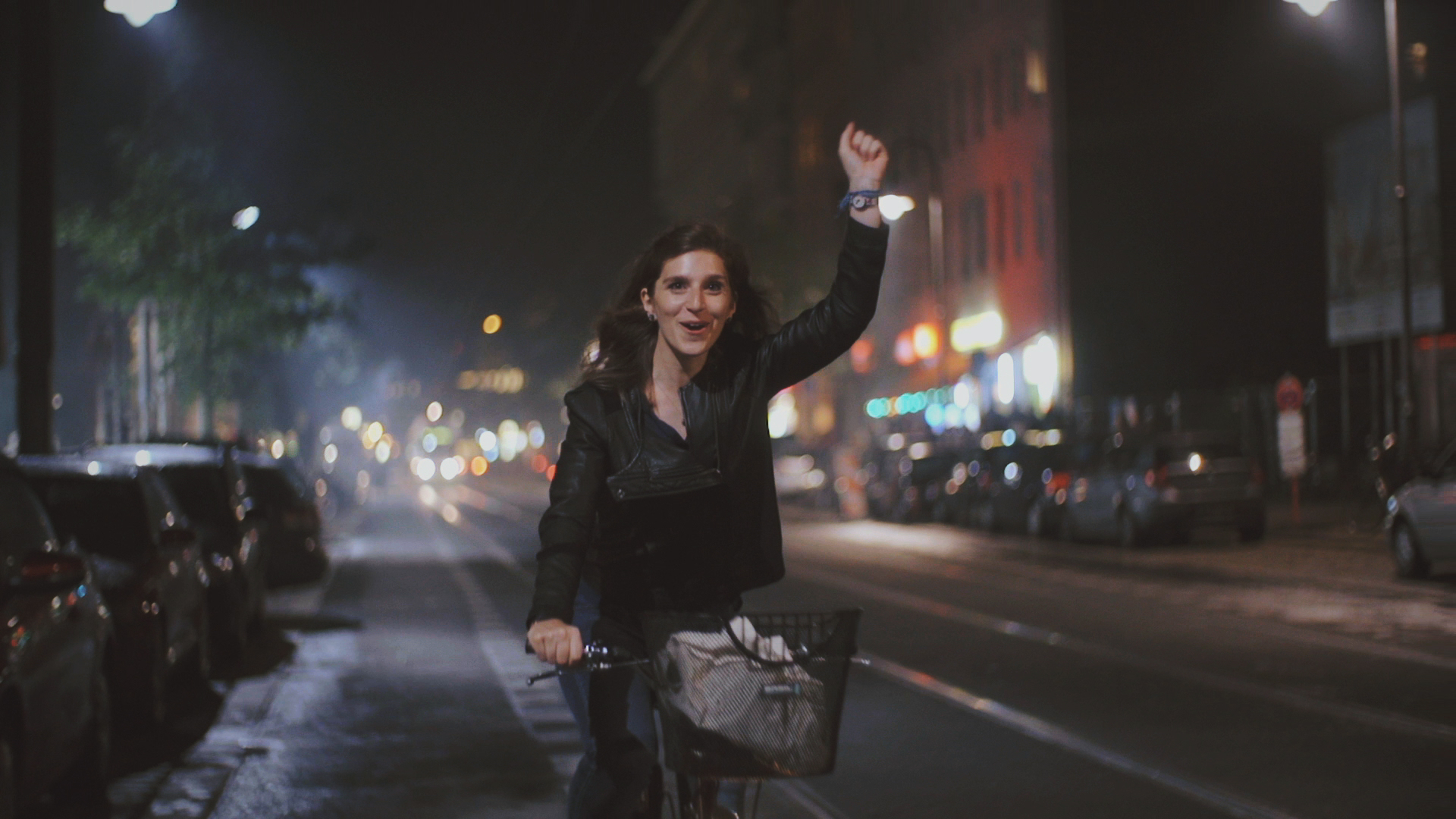 I’m just having a chance to catch up on some blog posts from the past few weeks now that the new website is done.  A couple of weeks ago I was lucky enough to be in Berlin for a few days working on a really cool long form documentary project that I can’t say too much about at the moment.  The stuff we shot in Berlin was just one part of a much larger project that i’ll be able to reveal more about very soon.  One of the highlights of the trip was seeing Germany win the world cup.  The street parties were absolutely insane and it was great to see all the German people in such great spirits and enjoy the celebrations with them.  The still frame above is of a young German woman celebrating the moment Germany won the world cup, with all the smoke behind her coming from the fireworks people were setting off in the streets.