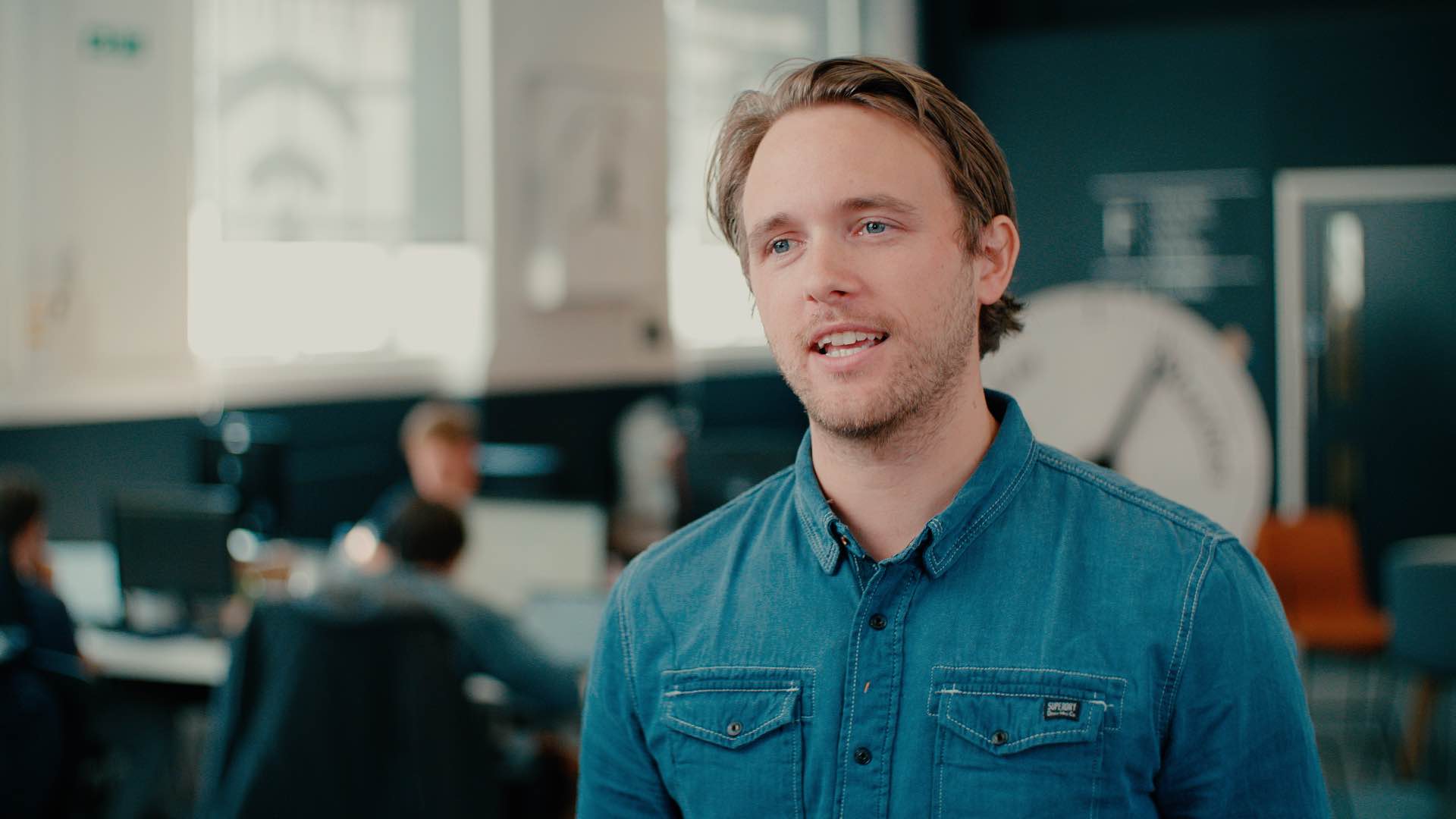 We were out of London and down to Brighton for another video shoot for Barclays . This time we were filming some interviews at their Eagle Lab. We’d filmed an event for Barclays in London a few weeks ago and this film shoot was in connection with that video project. After the successful filming of the event we also wanted to capture some interview videos to slot in the film and help tell the story. It’s always nice getting out of London for the day and we managed to capture some great video content on this trip.