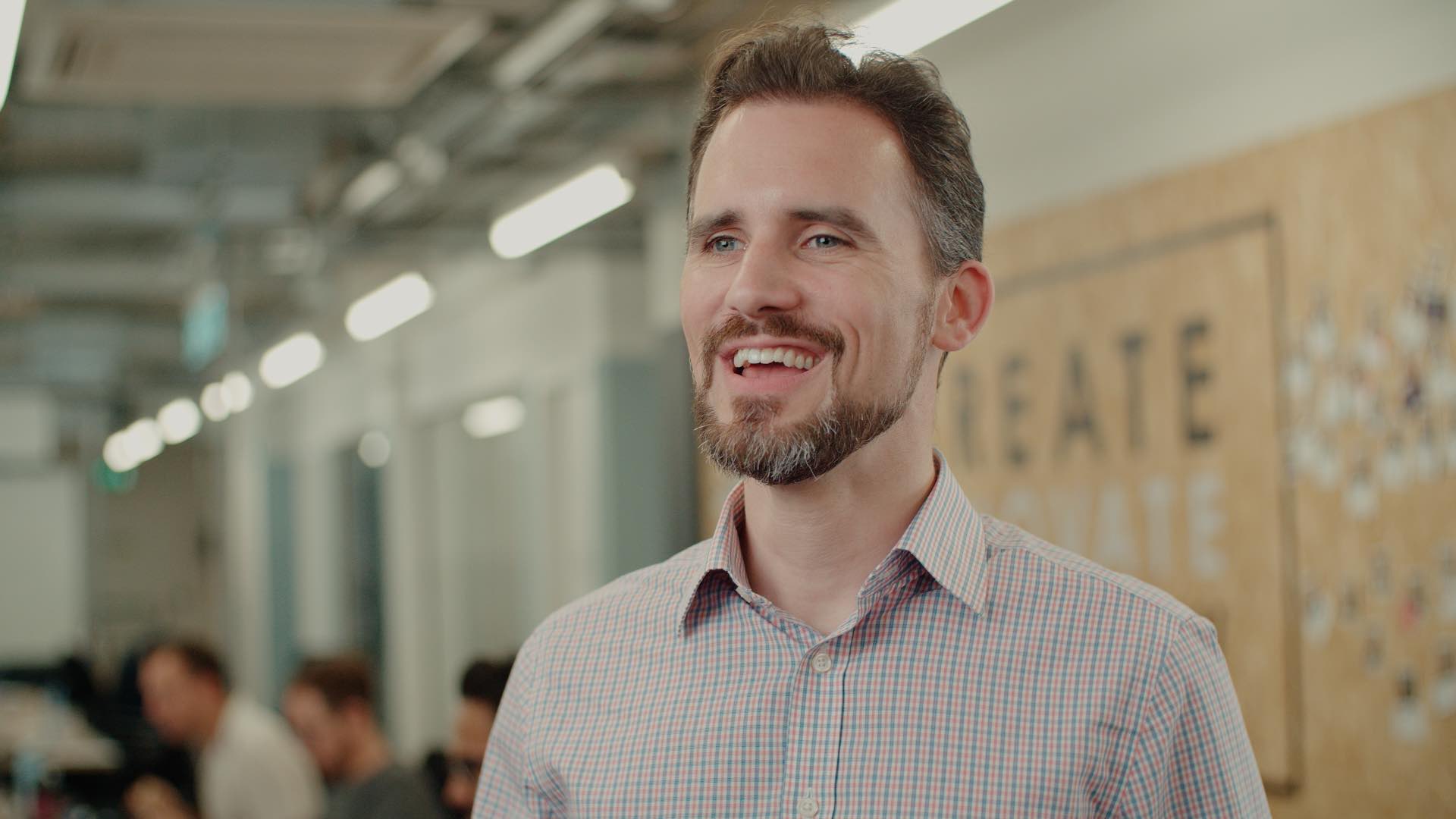 We were back in central London this week filming some video content for Barclays. We were capturing video material at an event they were holding at one of their central London locations. We had a two camera 4k setup on this one using a gimbal for some smooth shots. We filmed a series of interviews as well as capturing the event itself. We film event videos most weeks these days so its nice having the experience to really get the most out of the filming. This is the first part of two days which will make up the end video. We will be capturing the second leg later next week!