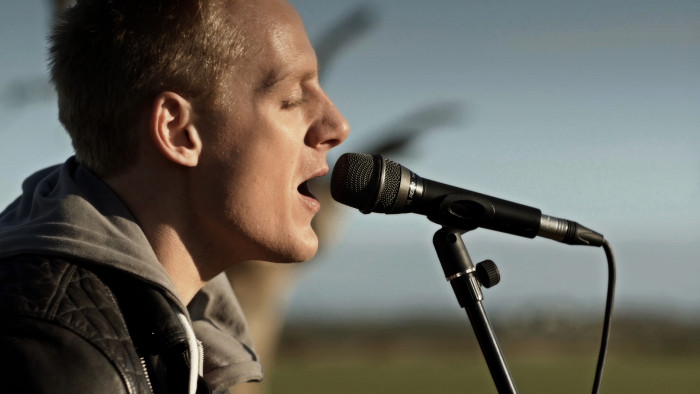 Last month I was approached by Nottingham based band Atticus Anthem to direct their latest music video. The band invited me along to a gig of theirs in London and I instantly connected with their music. A good few weeks of planning later and we finally started shooting the video. We still have a couple more days of production planned but the video will be released next year in conjunction wit their EP release on I-tunes.