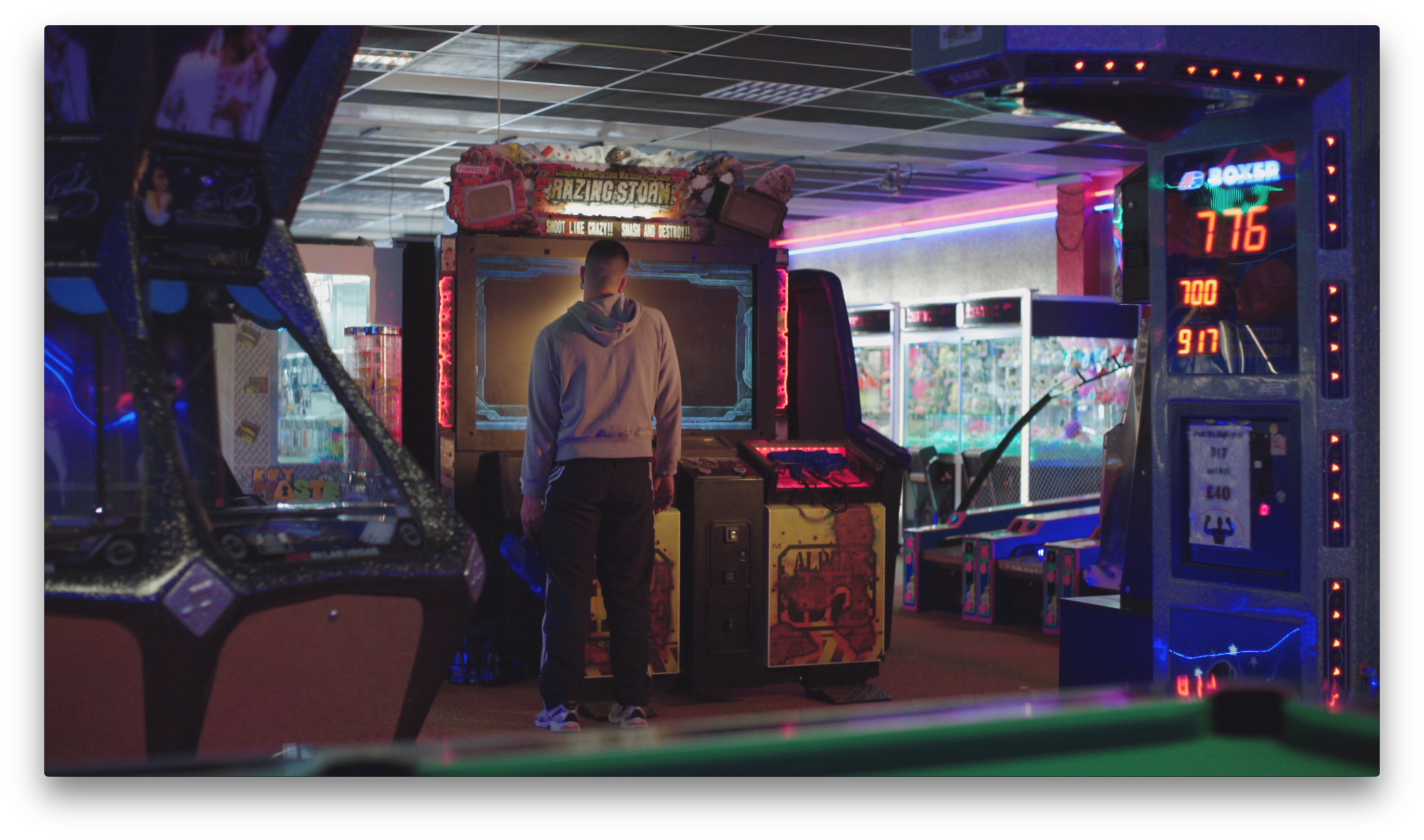 Earlier in the month I was bought in to shoot an Arts Council funded short film. The film is a response to Brexit written by London based director Samuel Kennedy. We shot at some great locations including an arcade, a cafe, the seafront and a small town community centre. We shot the film in 4k on the Sony A7S and Atomos shogun flame to give us some portability and a fantastic low light capability. 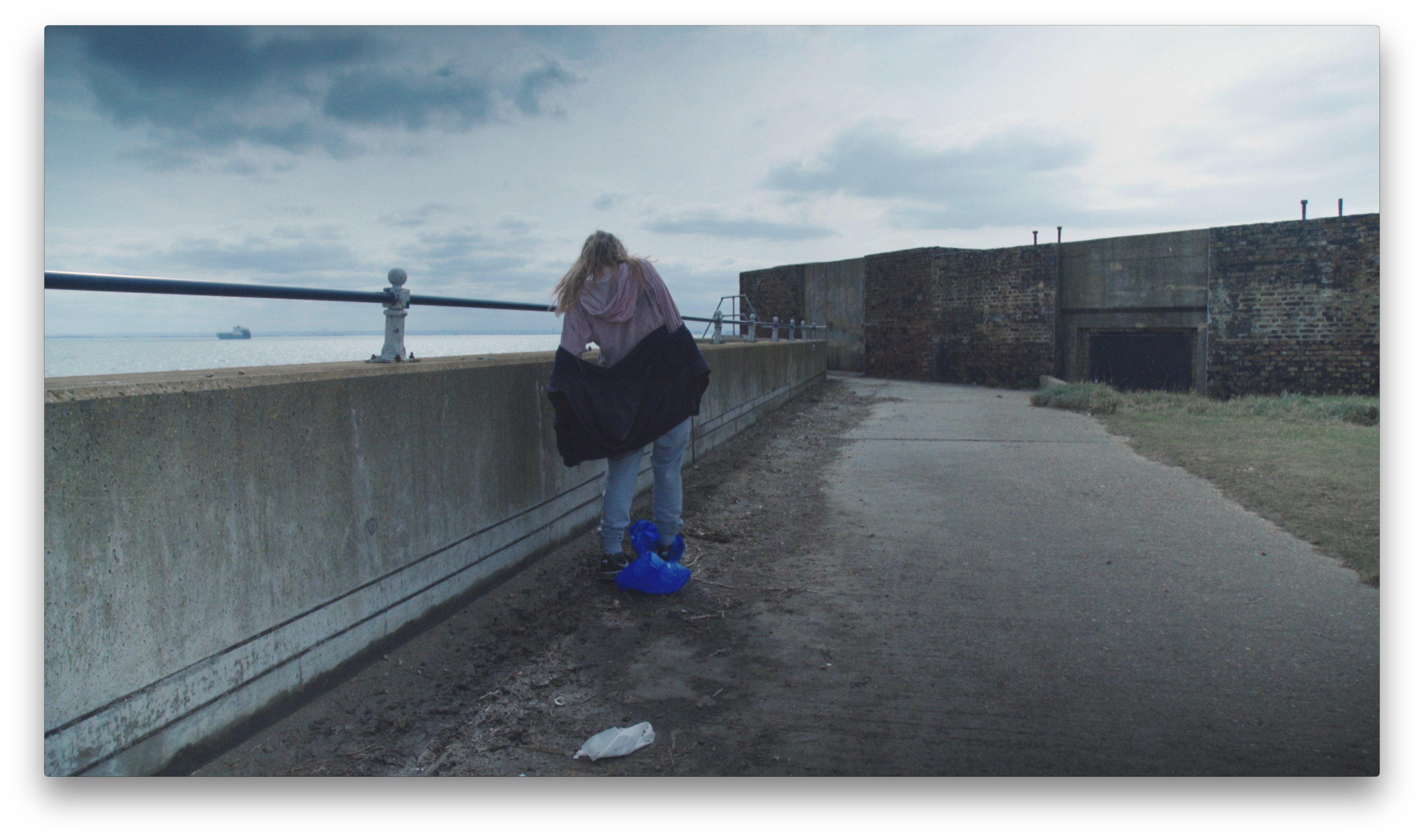 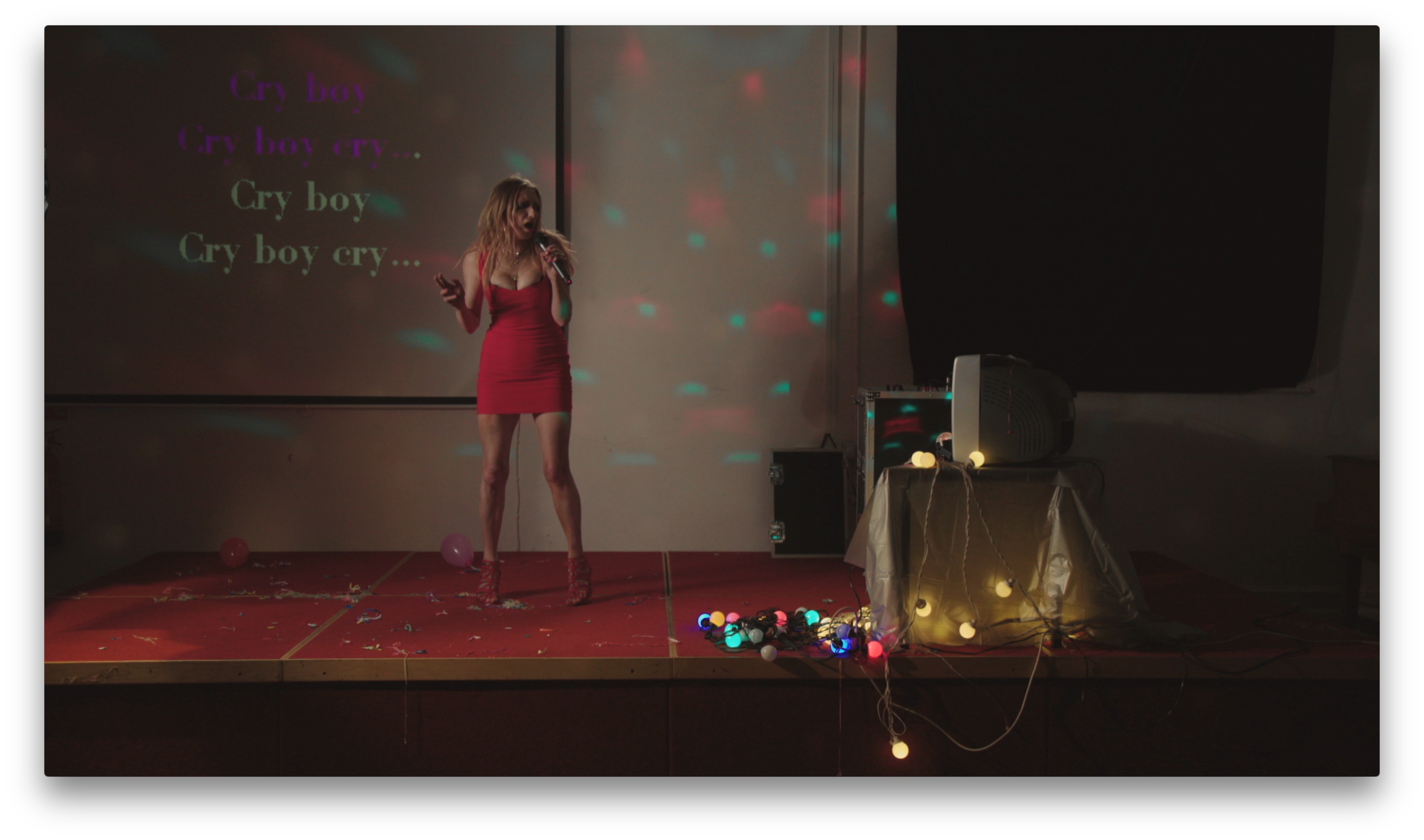