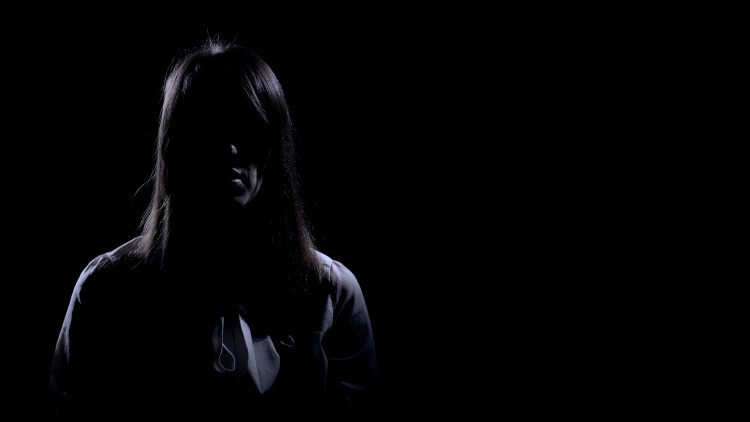 Earlier this year I shot a film for the animal rights charity Animal Aid. Shortly after this video came out I was contacted by Compassion in World Farming requesting a similar film for a different undercover animal rights investigation. Lighting wise, similar to the Animal Aid film, I had to hide the identities of the undercover investigators. I shot with the Sony FS700 and Odyssey 7Q in 4k2HD mode which produces a lovely 10 bit 422 HD image. I simply can’t understand why anyone would want to purposely cause harm to animals and it’s nice to work on a film that will raise awareness of animal welfare issues. 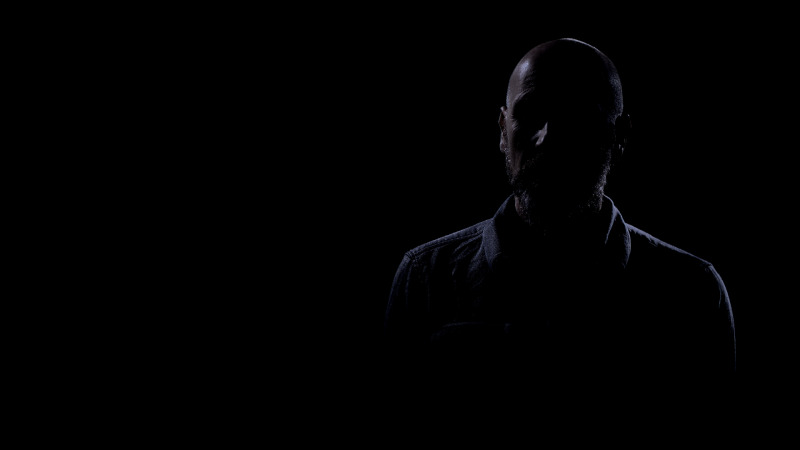