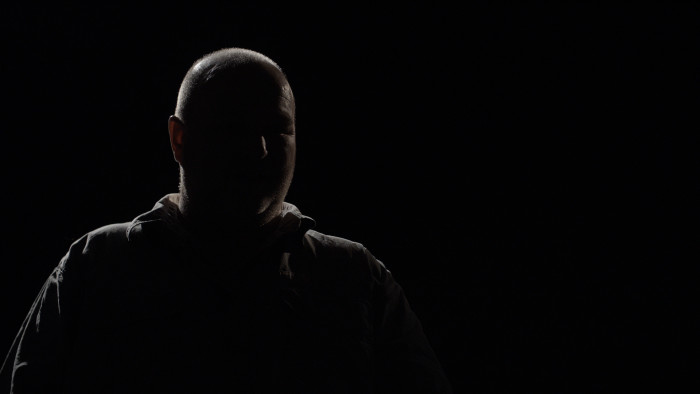 I’ve just started a new film project for the charity Animal Aid promoting more humain conditions for animals in slaughter houses. It’s really refreshing to work on a project with which I share my beliefs with. One of the interviews we shot for the project was with an undercover agent who plants the secret cameras in the slaughter houses to collect incriminating evidence. For this I had an opportunity to do some interesting lighting to hide his identity. The film will be part of Animal Aid’s campaign later on in the year.