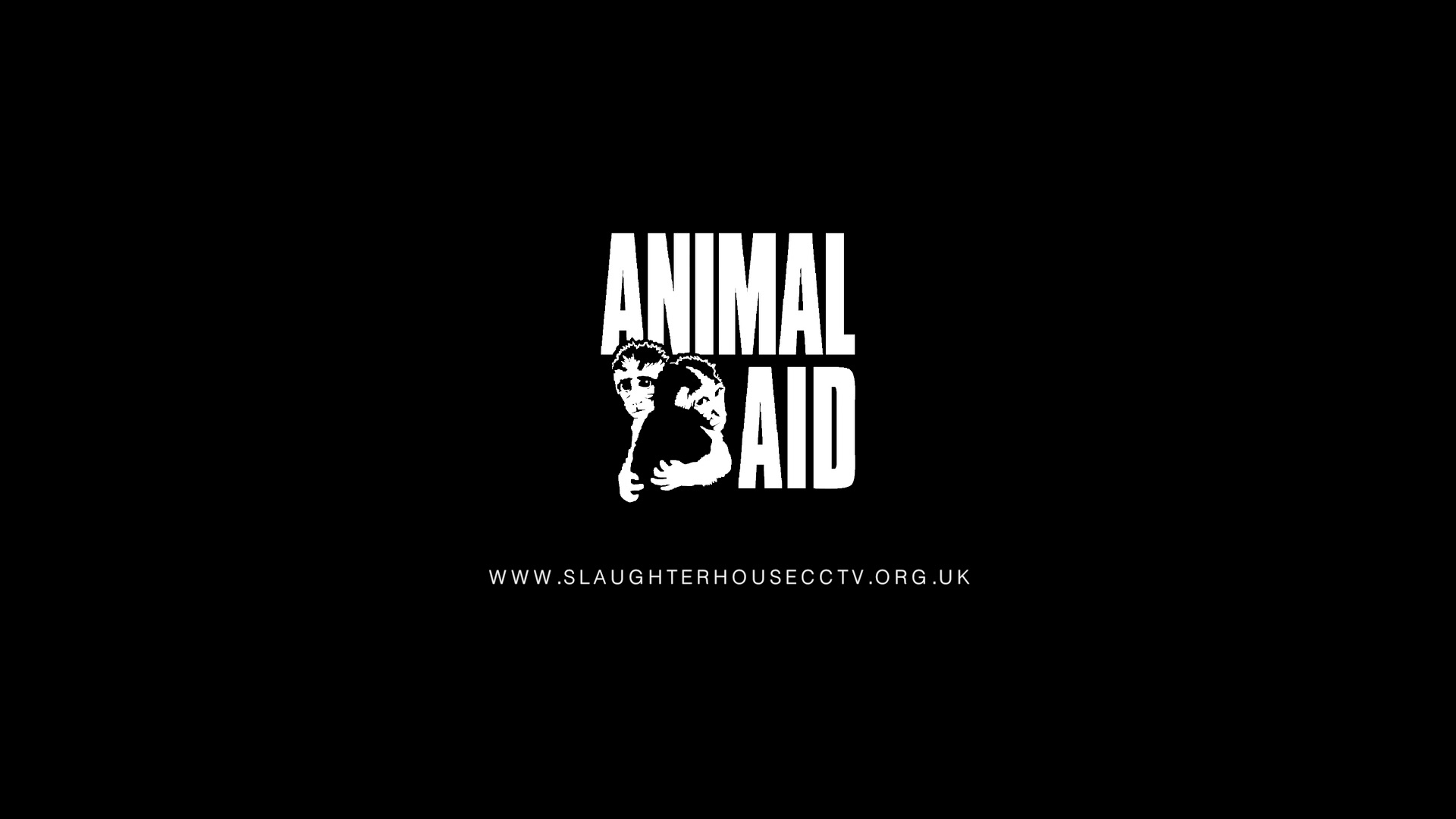 I do a lot of work for animal charities and one of the first projects of this kind that I worked on was a CCTV campaign for charity Animal Aid that pushed for CCTV to be mandatory in slaughterhouses. They recently got back in touch with me to update this original film so that they can showcase it to MPs in Parliament later on in March. The original campaign was received very well and hopefully the updated version of the film will give the extra push to make CCTV mandatory.