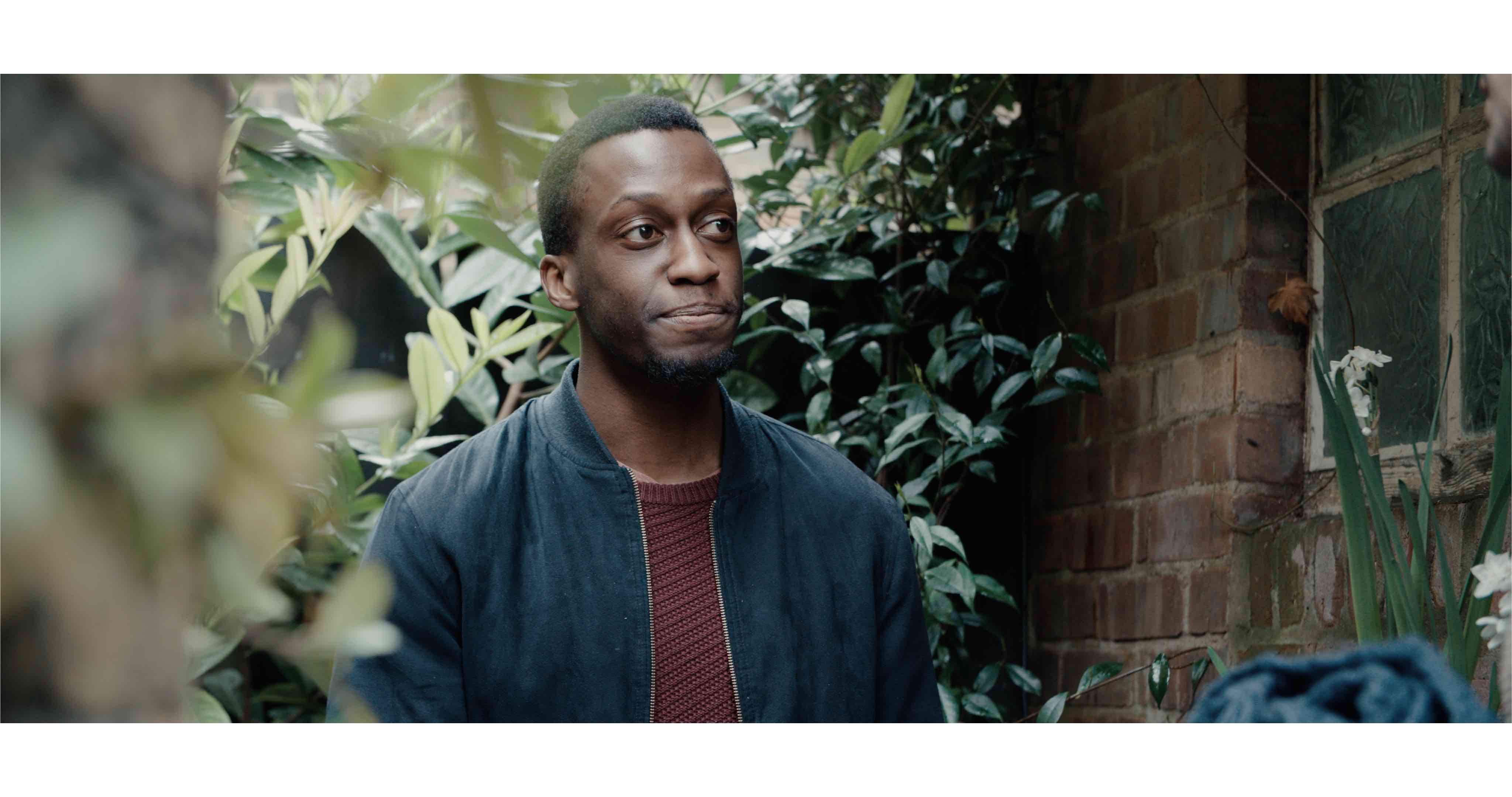 This week I’ve been in South London working on some different kind of videos. A lot of my work is based on corporate, branded content or charity films but the video content I’ve been filming this week has been for acting showreels. It was nice to film some video material that has some real grit behind it. We captured a couple of different scenes working with two actors at a couple of different locations. One was a cafe and the other a flat. We filmed the entire project in 4k using an Easyrig for quick manoeuvrability and flexibility. I hope to work on some more film projects like this in the future.