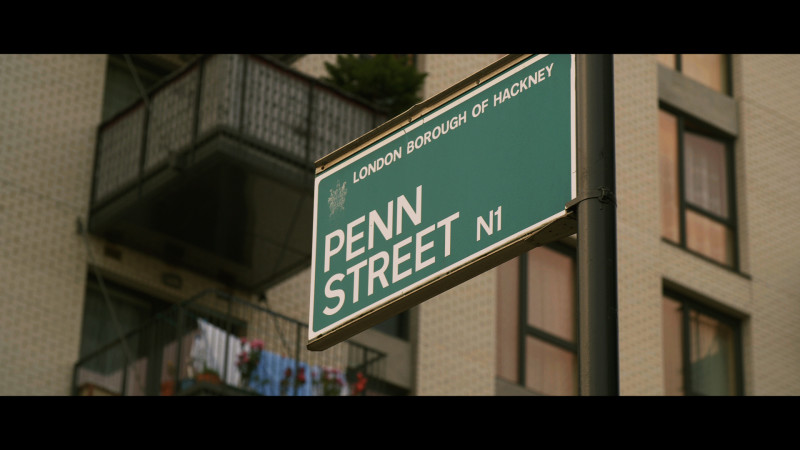 I had a fun day over at Article 10 in Hackney yesterday working with their team to film an agency promo video.

I work with a lot of agencies in London creating video content for their clients. However, its not every day I get asked to create something for the agency themselves. I’ve been working with Article 10 for a long time now, filming the majority of their film work. It was nice to spend some time getting to know the rest of their team and creating something to promote them in the process.

Filming an agency promo video involved capturing their team at work. What does an agency do? They can do anything from creating video content to building websites to creating branding for an entire brand or event. All of this incredible work is done in house at A10 and so my tasks was to capture video of all these processes.

A lot of what we were filming was showing people at work on the computers. This could easily be a dull exercise but we wanted to create something spectacular. As a result, we capture dynamic scenes at computers with multiple members of staff working on the same project. Making sure the screen was filled with fun and interesting content was also key. However this was only half of the story. Of course the way in which we captured the visuals was incredibly important

Kit wise we used a gimbal and filming in 4k on our Sony A7 camera we captured some stunning visuals. The combination of the movement from the gimbal with the crystal clear 4k image from the Sony camera made for a great pairing. Once we had captured all the teams on video we were done!

In conclusion, we had managed to capture a great video. We showcased the entire team and their work in a dynamic and fun way on video. The video is now live on the A10 website and a great tool to showcase their team!