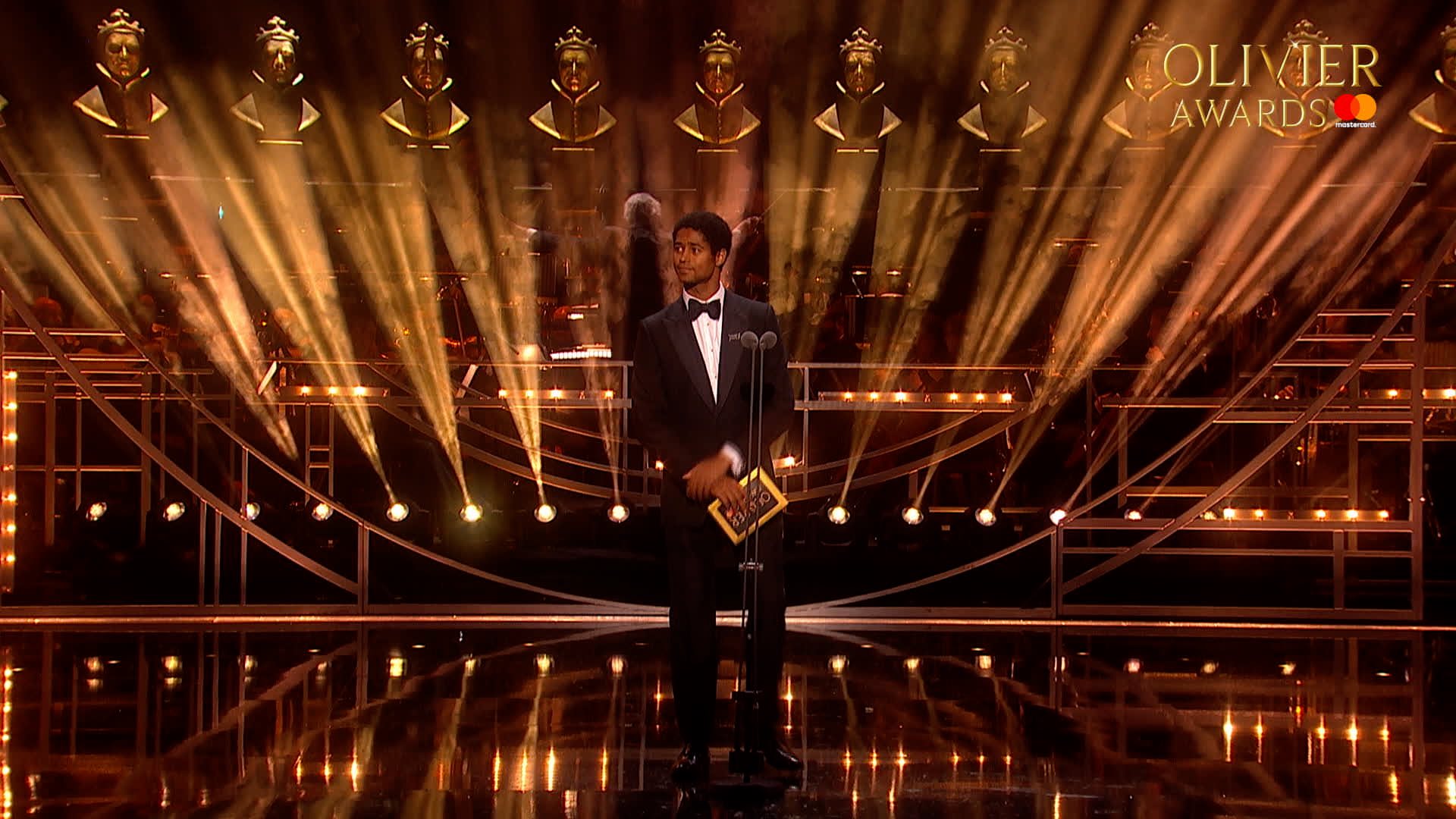 At the start of the summer I found myself filming at the Olivier Awards in central London.  The Oliviers recognise excellence in professional theatre in London at an annual ceremony.  Chester Barrie of Saville Row who commissioned the vide were dressing many of the actors nominated for awards.  Last week we signed off the final edit showcasing the stars dressed in Chester Barrie pieces.  The video is a mix of red carpet video material that my team and I shot and some material from the actual awards ceremony.  The video will be released shortly for public viewing. 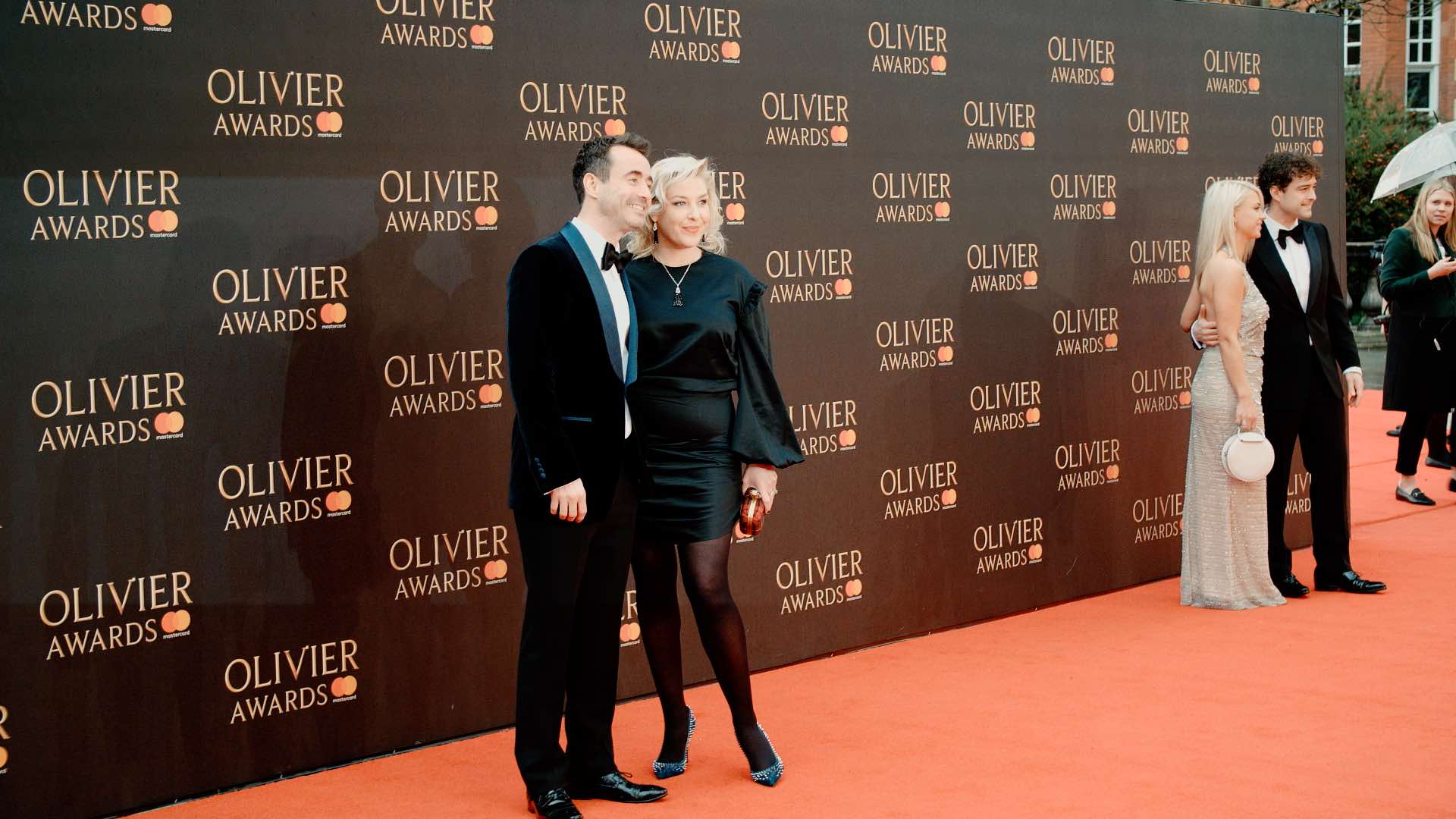